Next June it will be 4 years from the launching of the composting plant installed by Kollvik at Bilbao Airport. 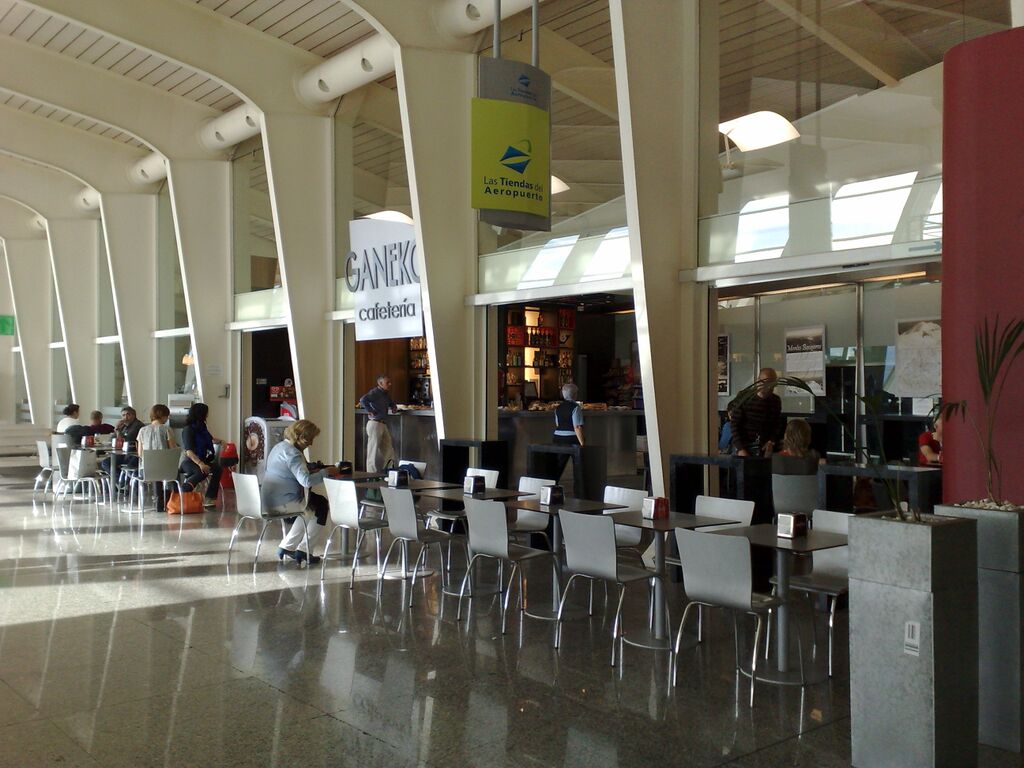 The contest was awarded to Kollvik Recycling s.l. by Aena and the plant was destined to treat organic waste produced at the airport and from the cafeterias, restaurants, fast-food restaurants and the staff canteen, apart from the sludge of the terminal and some gardening waste.

The plant recollects waste from selective recollection and has been working since then avoiding contaminating greenhouse gases emissions with a volume close to 1000 tCO2e. 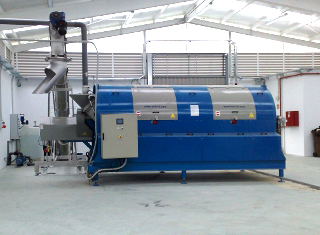 Should we extrapolate this initiative to the 46 existing airports in our country, giving service to almost 200 million passengers per year, Aena could have stopped emitting more than 60m3 tCO2e over these 4 years just by this concept.

Nowadays, only two airports at the Basque Country, and another one in South Tenerife count with this type of installation, which avoid apart from the undesirable emissions, the corresponding traffic of outer vehicles through restricted areas.

The rest of the airports continue sending organic wastes to nearby plants or to waste disposal sites.

We would like to congratulate the management team, headed by Mr Eduardo Gómez, chief of maintenance of the airport, who promoted this initiative.